James is a veteran filmmaker with more than 40 years of award winning motion picture experience.

He has a Bachelor of Science Degree in Cinema and works as a Director of Photography, Cinematographer, Editor, Producer/Director and Post Production Supervisor.

As a documentarian, he has worked with many NGOs and Christian Missions, traveling to more than 20 countries as well as many locations in the United States and Canada. Primarily know as a ‘storyteller’, James weaves technical proficiency with artistic expression into decidedly poignant messages.

James and his wife, Lyn, live near Dallas, TX 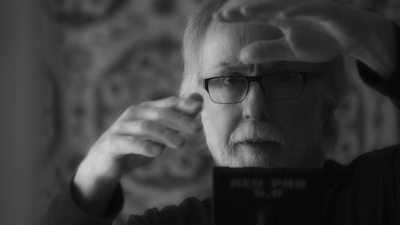