Kent C. Williamson is the founder of Paladin Pictures, Inc. and the Paladin Media Group, a film and video production company located in Charlottesville, Virginia.

He is also the founder of the Community Films Foundation, a non-profit that connects filmmakers with mission organizations who need help telling their stories.

Kent also produced and co-directed the romantic-comedy When Love Walks In, directed the thought-provoking documentary Rebellion of Thought; Postmodernism, the Church, and the Struggle for Authentic Faith, as well as the extremely controversial documentary Stained Glass Rainbows.

He and his bride have six kids and together they live within sight of the Blue Ridge Mountains of Virginia. 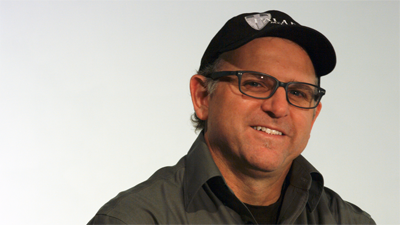